It all started with a conversation between Steve Morphew and Robert Ashton.

As they discussed the anger people were expressing at the announcement of Colman’s closure, they decided to take it upon themselves to do something about it.

As a social entrepreneur, Robert posted a video on LinkedIn to gage peoples thoughts. In the first weekend alone, over 5,000 people viewed it. Taking this into account, Robert was spurred on to take it to the next level.

First off, he recruited a third founder (Chris Herries), who like Steve, is a local politician. Shortly after, the EDP picked up on the story, as did the BBC. Following the attention the idea was receiving, a successful crowdfunding campaign raised almost £14,000, which included a £6,000 grant from Lottery funded Power to Change.  In total, 184 people contributed to the campaign, with GRIT donating £500.

Since then, we are proud to have become an integral part of the process and are very excited to be working on the branding, packaging design and website. 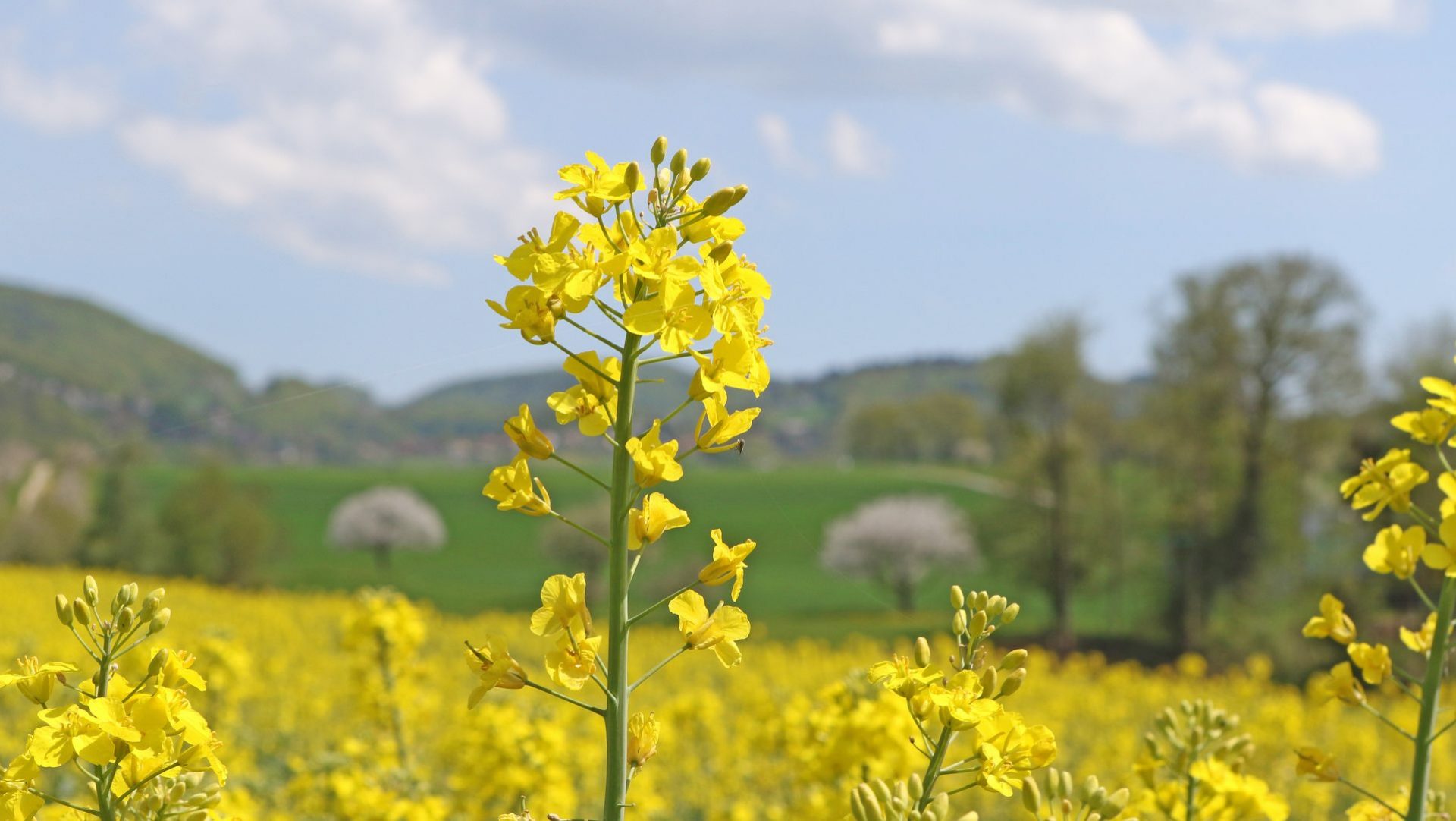