We know that The Twelve Days of Christmas (also known as Twelvetide) celebrates the festive season beginning on Christmas Day, but after another rollercoaster year, we’ve decided that anything goes and it’s time to get fun and festive.

We present to you GRIT’s Twelve Devs of Christmas, we hope you enjoy it as much as we enjoyed putting it together…

and Open source code for all to see. 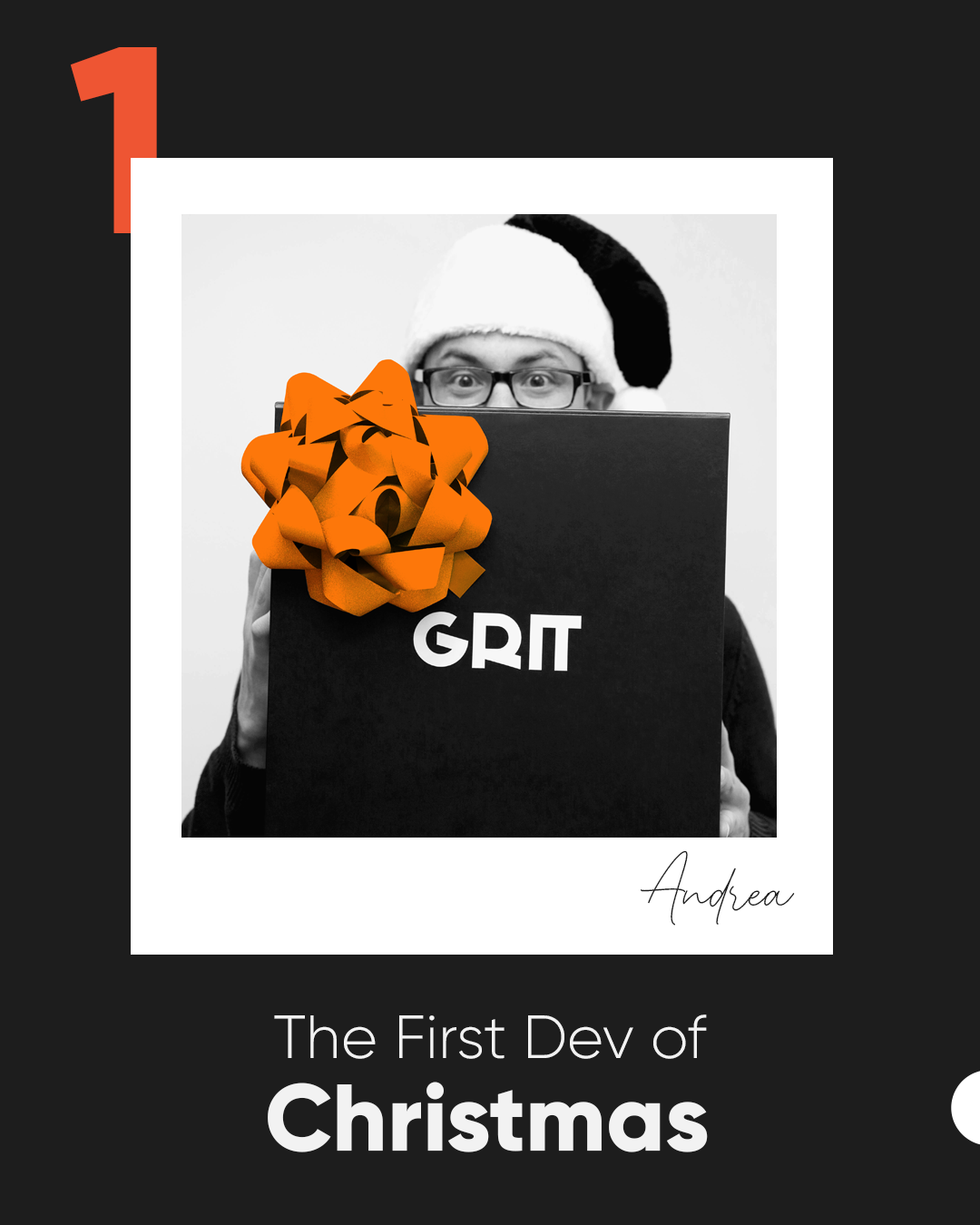 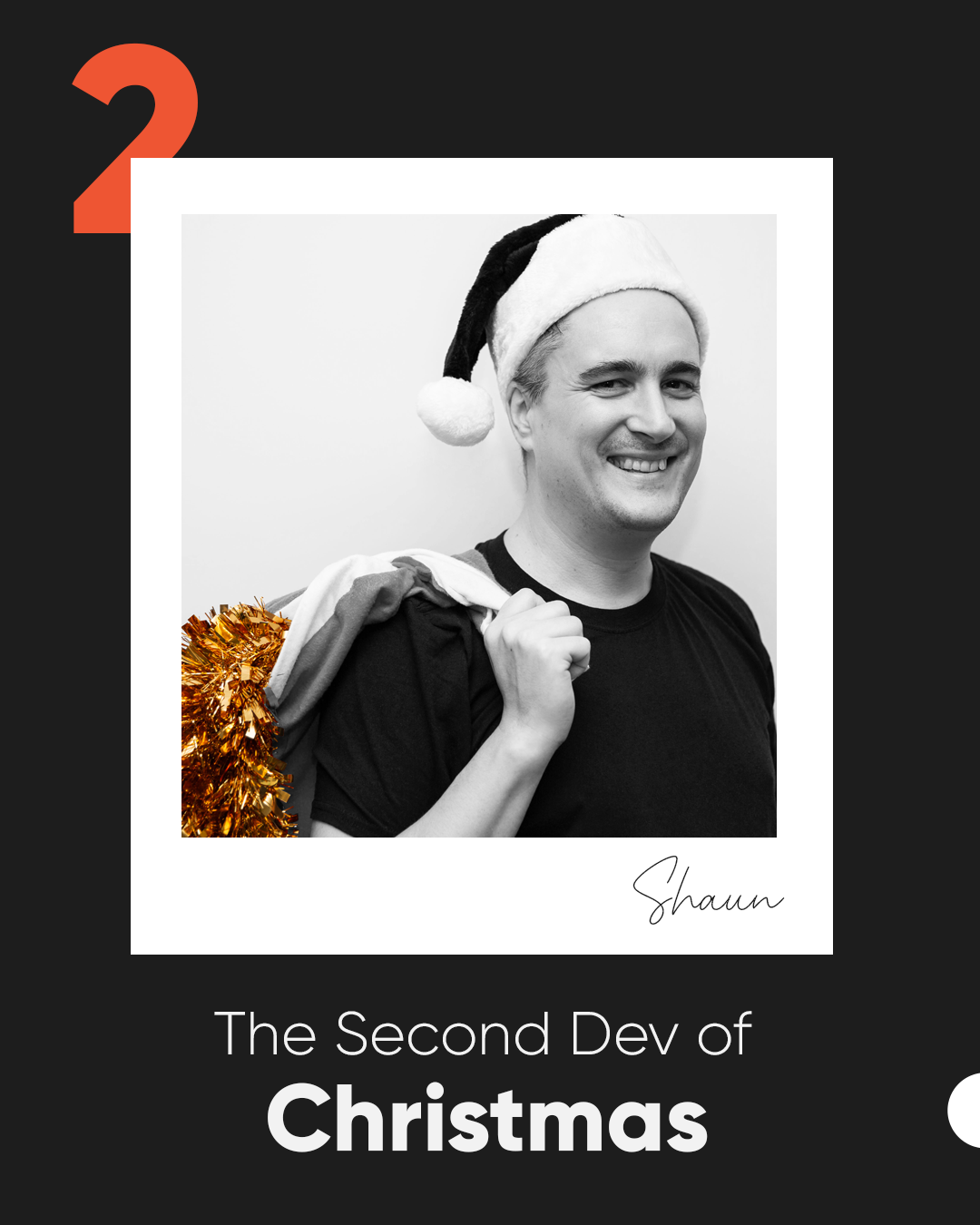 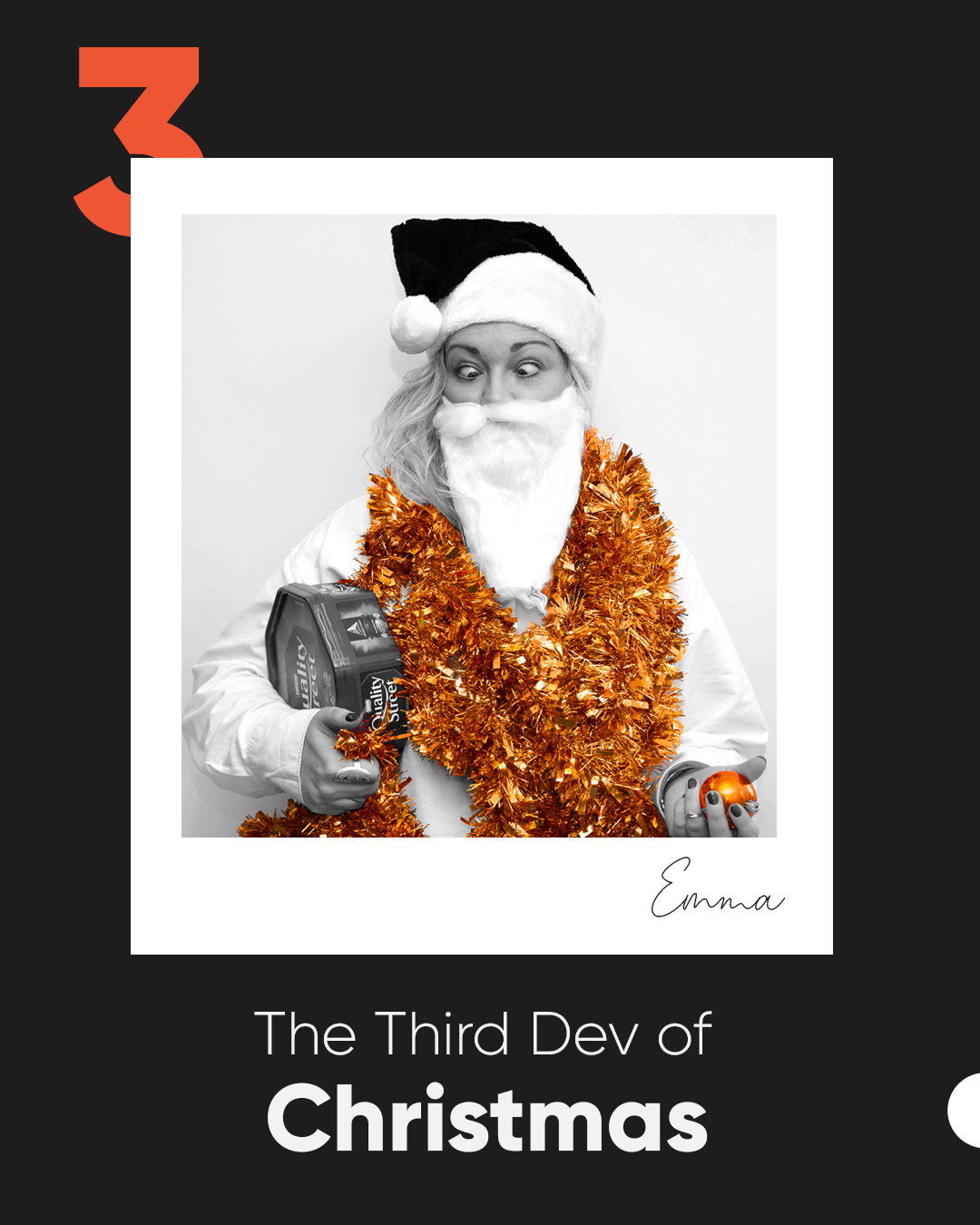 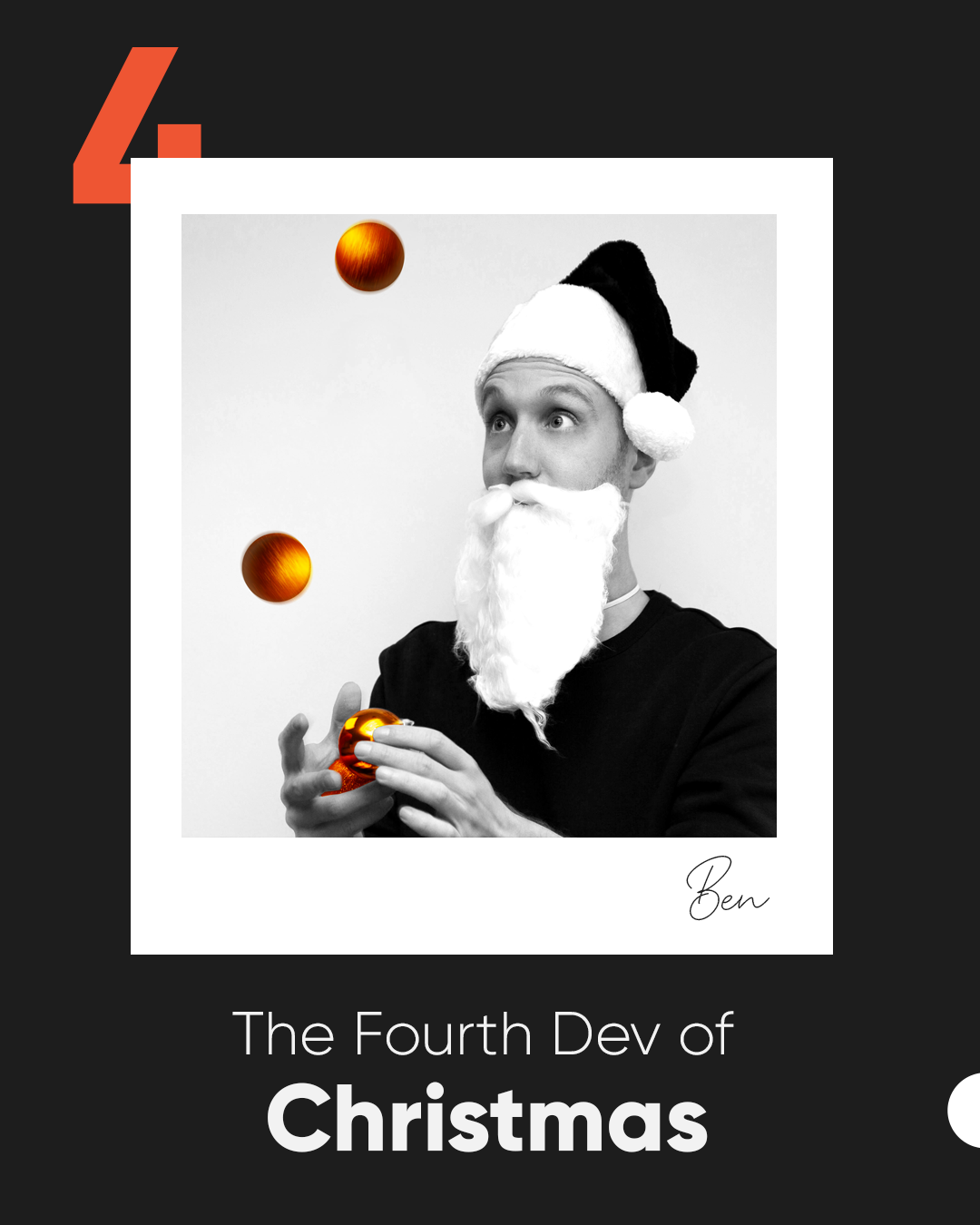 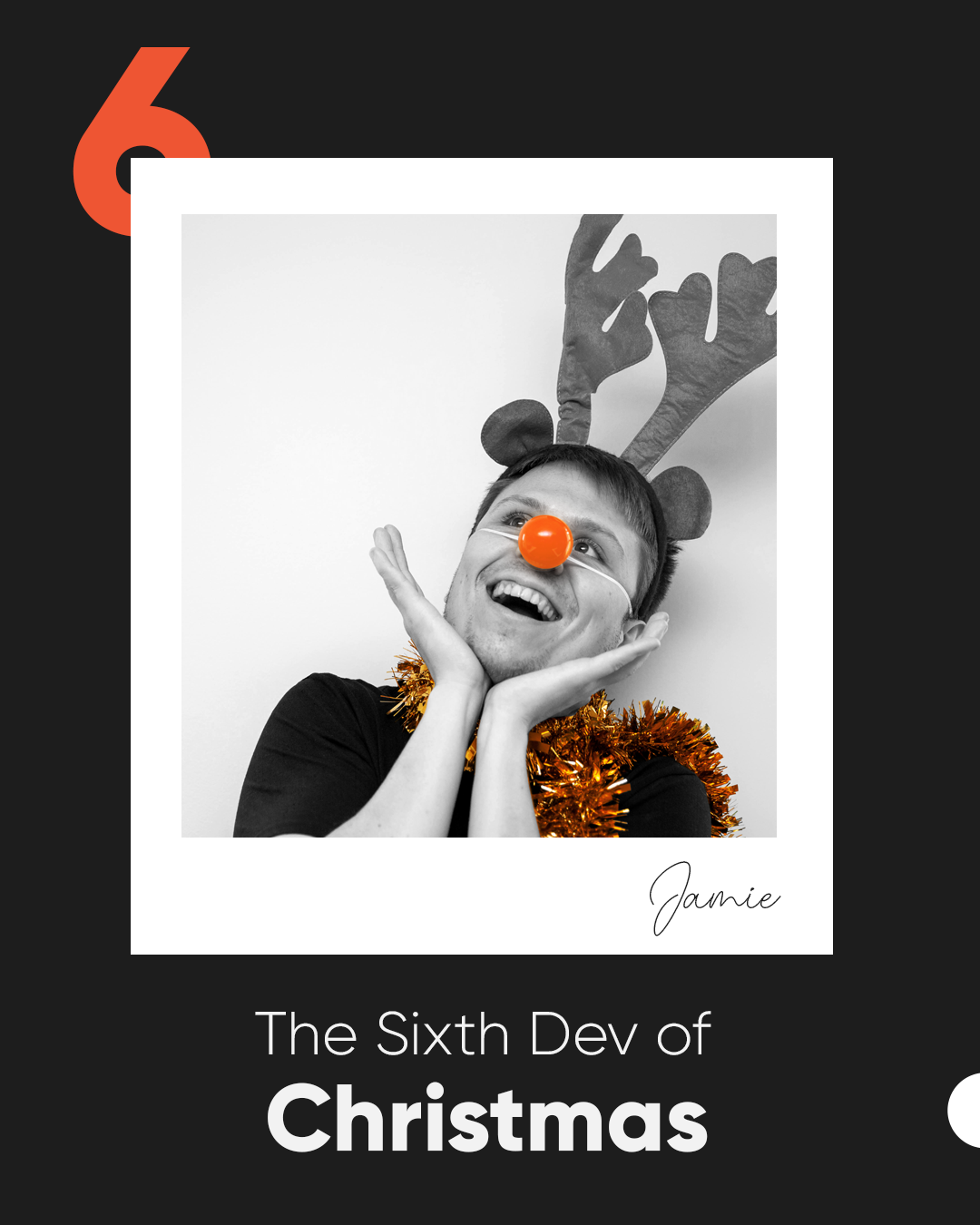 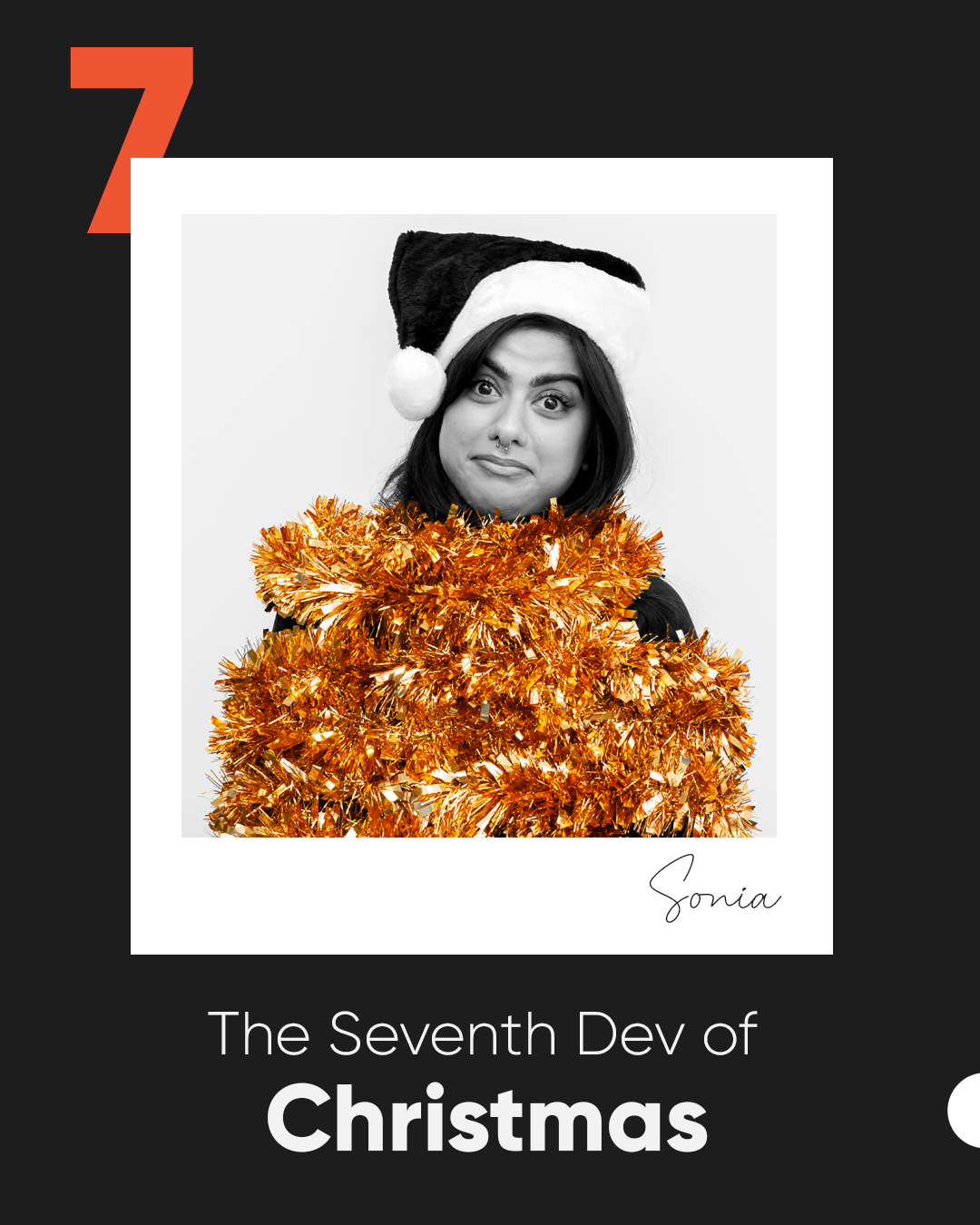 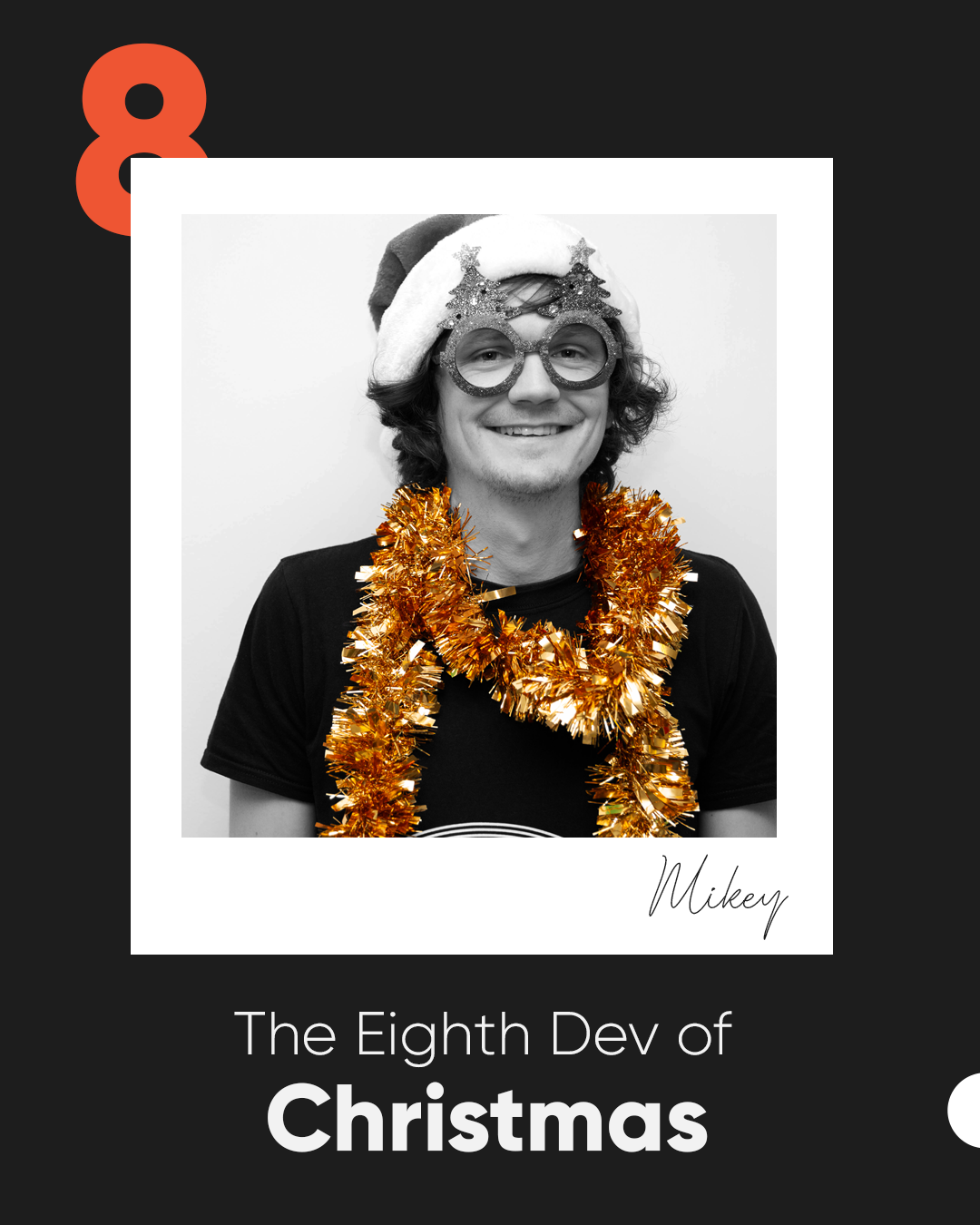 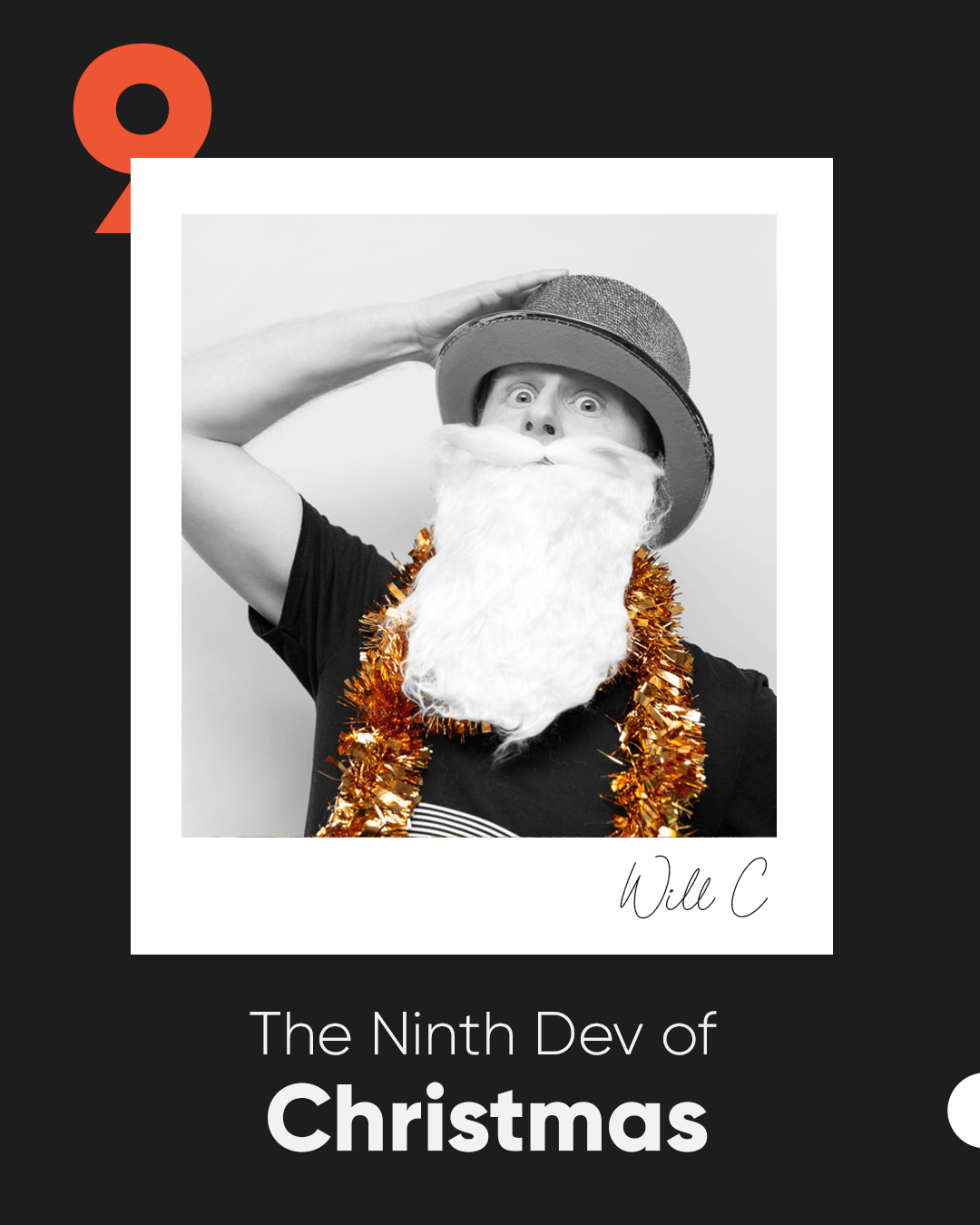 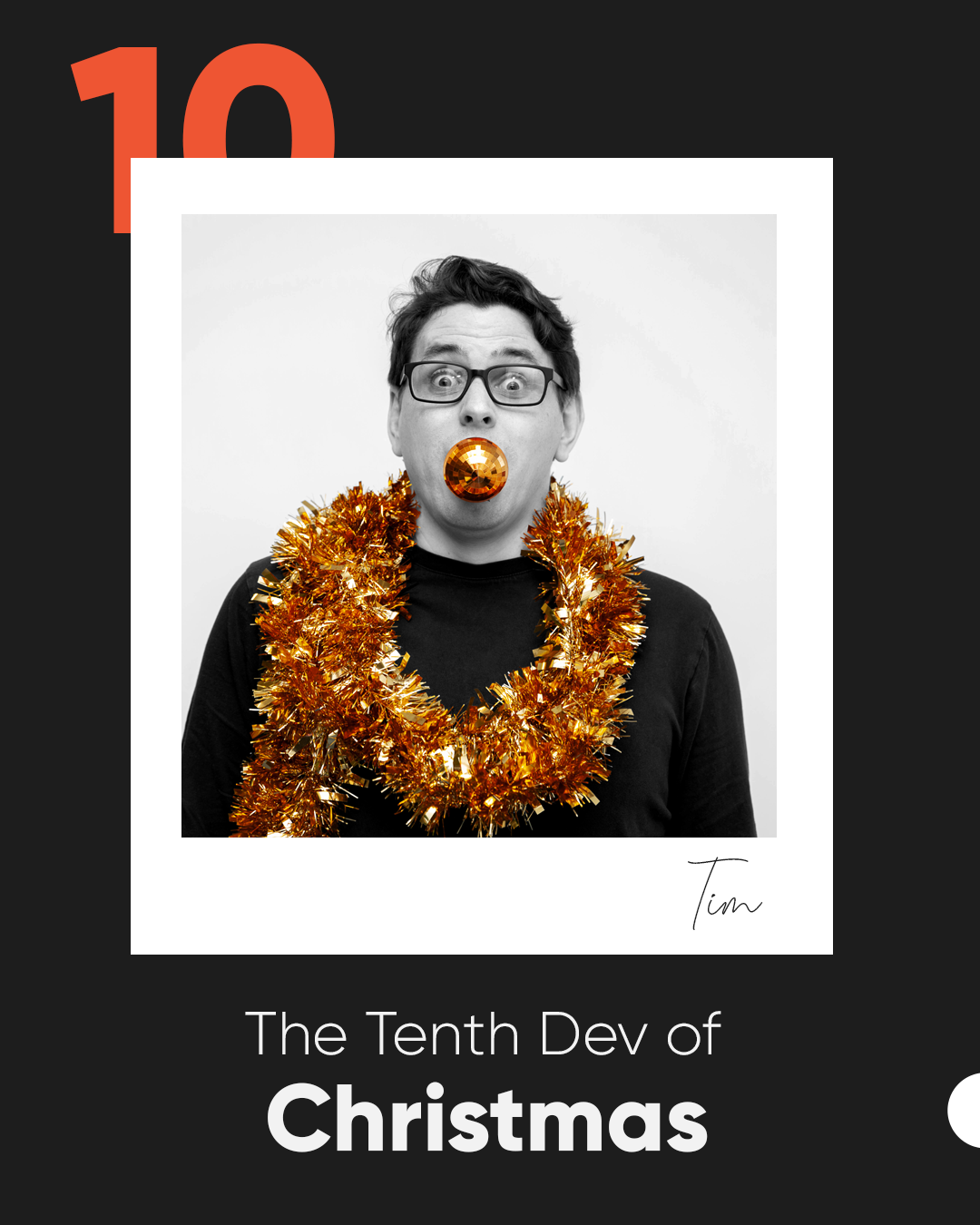 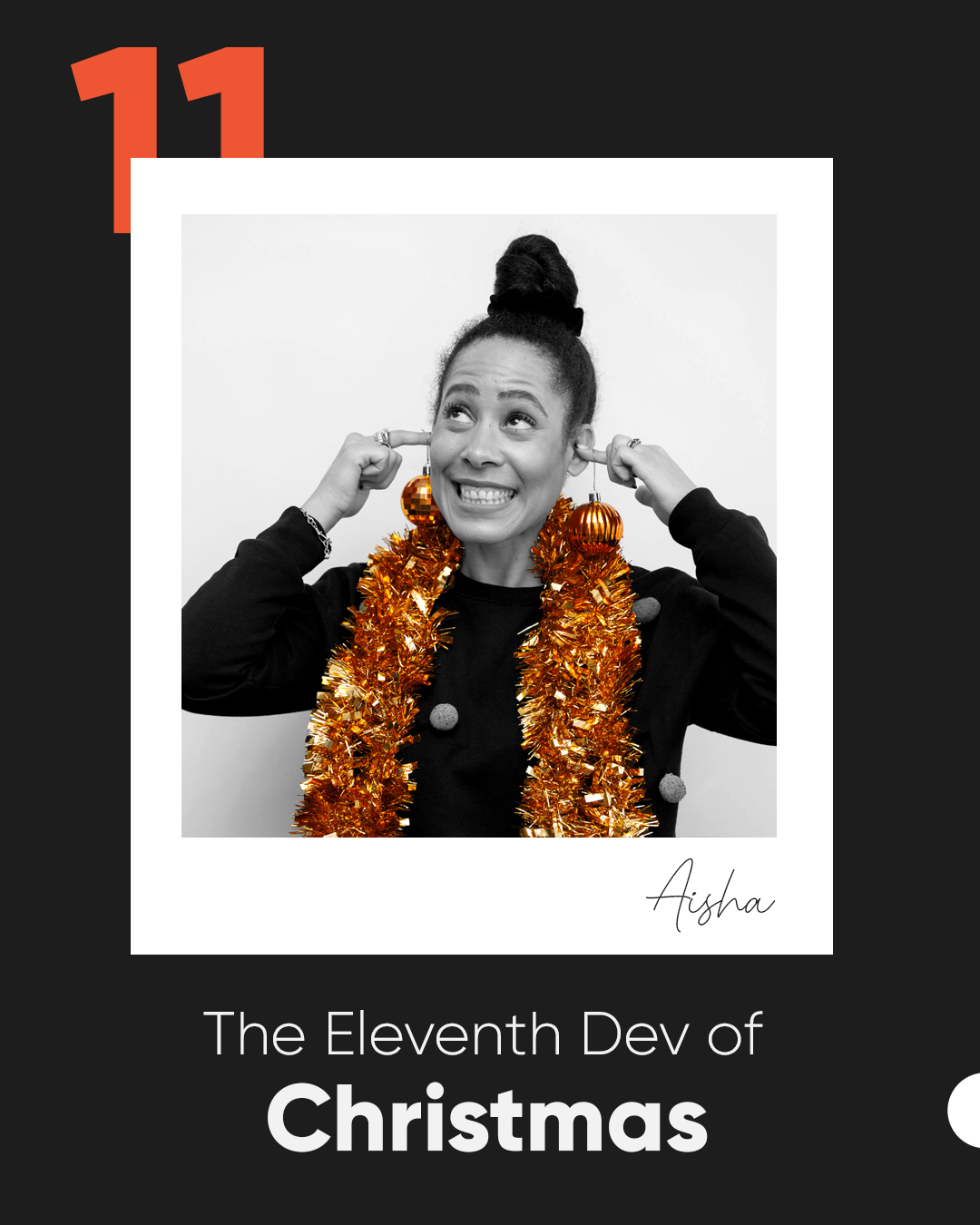 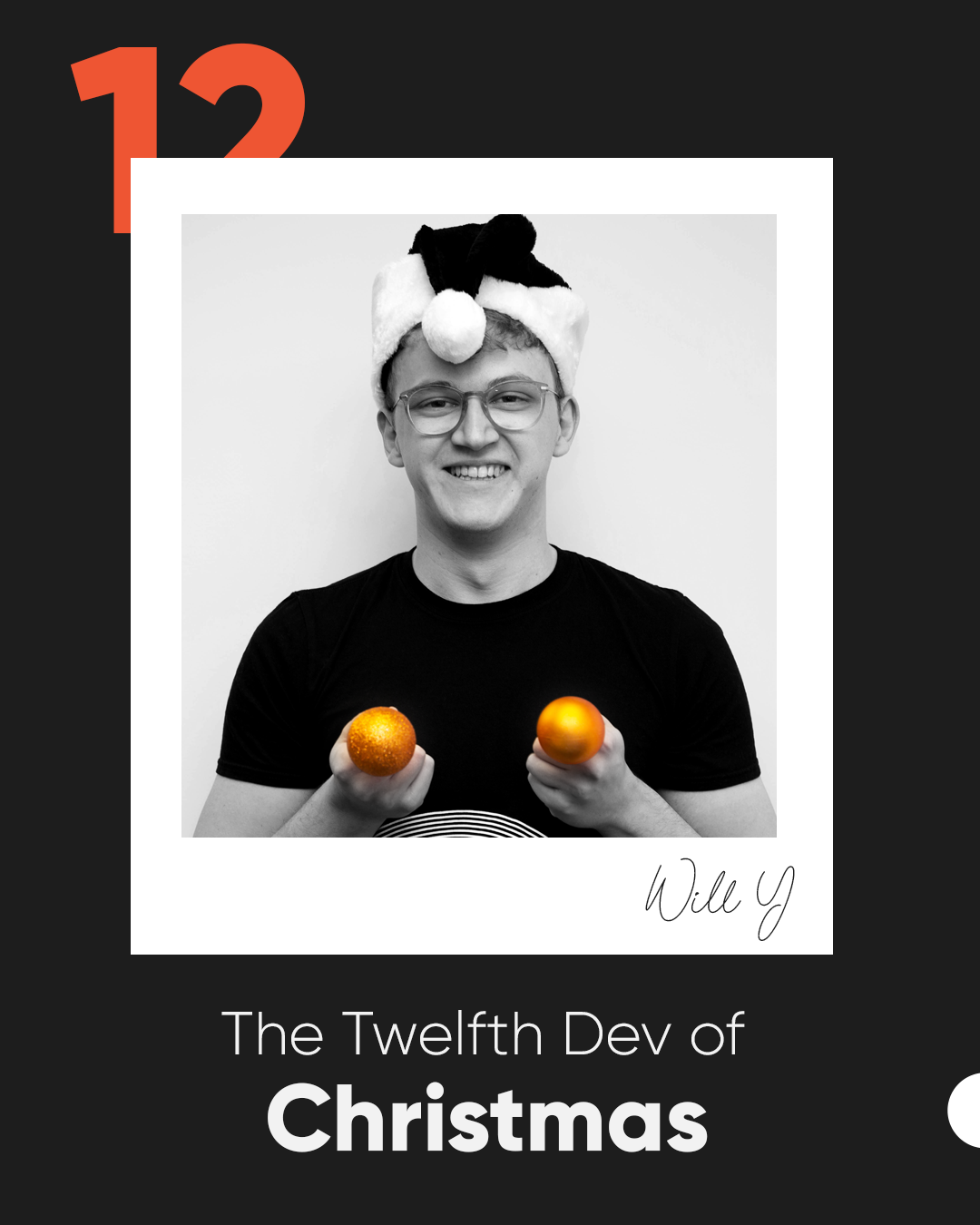